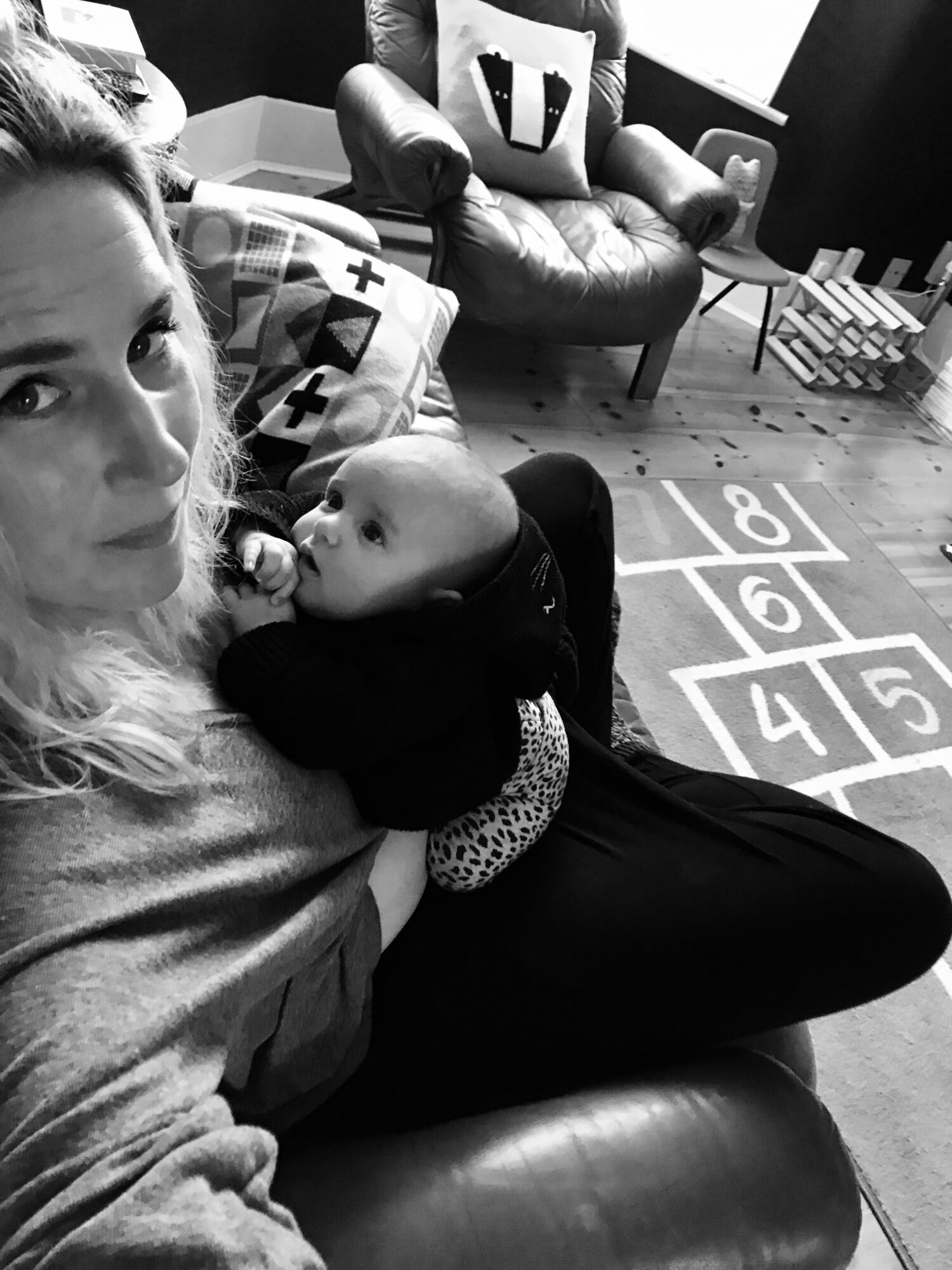 Anyone who has seen my Instagram stories recently can attest to the incubus I’ve become. Snotty, raspy, puffy-faced and full of the latest winter lurgy – complete with crusty tissue stuffed up my sleeve. Seriously sexy times.

But while I can trudge on with the daily toil – it’s slowly dawning that as a parent we do not get sick days – little Evie, who is just four months old, has totally succumbed to this rancid virus. The poor little limpet looks like one big snot bubble and her pure little eyes/ soul are simply asking “what is this?” “How do I breathe?” “Who am I?”

It is at this juncture that I must introduce the bogey-sucker. It’s real medical name is Snufflebabe’s Nasal Aspirator but in short it’s a tube with a ‘sucky’ bulb at one end that you inhale through, with a little nozzle at the other that goes into her little bat cave. It sounds utterly repulsive but is strangely addictive and totally works. When you clear her nasal passages with one breath, you’ll understand what it is to live. (Or to simply be a parent).

While my sister used to collect Snufflebabe Vapour Rub pots for some unknown reason, I’ve been massaging it into Evie’s chest after a warm bath. I have baths with the little mite at the moment because she’s feeling so out of sorts she doesn’t like to be more than 1mm away from me. I reiterate: She’s the limpet. I’m the mossy, moist, snotty maternal rock. Oh Autumn, you cruel, virus-addled mistress.

Once she’s tucked up in her/my favourite robot pyjamas, I pop some of the Snufflebabe Vapour Oil on a wet flannel and drape it over the radiator to give a nasal-clearing scent of eucalyptus to the air. Close your eyes and it’s much like being in a sauna after a little apres-ski and a Gluhwine. (Apart from the fact you are sitting opposite Olaf the snowman and there’s an old nappy stuck to your left sock. And no Gluhwine).

To get Evie to sleep during these testing times, I’ve had to indulge her in what Mae calls ‘strokey time’ – gently stroking repeatedly from her forehead to the tip of her nose. Without this gentle maternal touch she mewls like a little angry vole when settling herself to sleep. More than anything I just love staring at her little face, willing it to get better and, at the same time, pining for a slug of gluhwine and faceplanting a cheese fondue.

This blog post was written in association with Snufflebabe. 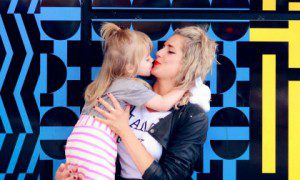 Build me up buttercup 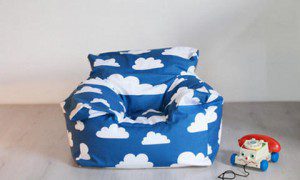 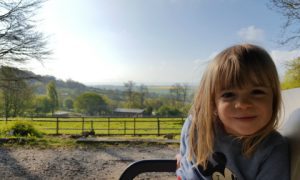 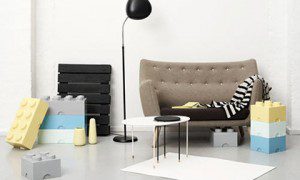