Totally floored - Mother PukkaFor people who happen to be parents.

AD| It was a joke from my sister that did it. She was dressed up as her 12-year-old self – complete with Goofy peaked cap and neon cycling shorts. She was 29 at the time and seeing an accomplished woman galumphing about the lounge asking about Pogs (an early 90s keepsake) and Gameboys did me in. I laughed so hard I wet myself. I vaguely remember the laughter stopping and feeling a mixture of surprise and humiliation. I’d had a baby six months before and with leaking breasts and undulating hormones, this felt like the final straw. I went upstairs for a quiet cry while staring at a photo of my 16-year-old self on the wall and mourning that strong physiological set-up.

But I’m not alone: one in three women suffer from incontinence. And after that moment I fast realized its not something you have to live with. It’s not something you simply accept as a by-product of pregnancy. Luckily I had a few friends who had navigated these seemingly embarrassing waters and steered me towards the doctor. After that first medical visit, I was on the road to recovery with a raft of pelvic floor exercises that I found myself doing in queues at the bank, at the school gates, in meetings and sometimes just Netflix and chilling. And while I was waiting for the exercises to take full effect, I found using a Lights by TENA liner such a benefit, to keep me feeling fresh and dry.

For anyone wondering what I tried along the way, below are some simple exercises that definitely helped get me back to where I began pre-baby. Before you attempt these, though, you must see a doctor. (These exercises were recommended to me by Dr Rachel Nall, a doctor who specializes in bladder and incontinence issues).

Kegels
So Kegel exercises focus on tightening and holding the muscles that control your urine flow. I’d do these anywhere and everywhere – once standing in line at my Aunty Jenny’s Christmas buffet. Firstly, sit in a comfortable position, close your eyes, and visualise the muscles that can stop urine flow. Tighten these muscles as much as possible. Hold this position for 3–5 seconds. It should feel as though the muscles are lifting up as a result of the squeezing. Release the muscles and rest for several seconds. Repeat up to 10 times. Within two weeks my pelvic floor felt on the road to recovery and I was able to utilise the time queuing for coronation chicken wisely.

Squeeze and release
Imagine one of those stress balls and you’ve got a sense of this exercise. It’s a rapid “squeeze and release” movement that builds the ability of the pelvic floor muscles to respond quickly. Make sure you’re sitting in a comfortable position. And picture the pelvic floor muscles. Squeeze the muscles as quickly as possible and release without attempting to sustain a contraction. Rest for 3–5 seconds. Repeat the movement 10–20 times. Repeat the exercise twice later in the day. I found work a good place for this. I remember having a big conference call with a client and managing to get my sets in while working. Win-win.

Squats
I mean you’ve got this one. Stand up, squat down and repeat 10 times. This one I found easier in the comfort of my own home. Noone wants someone manically squatting in front of them in Tesco.

This blog post was written in association with Lights By TENA as part of the #TightenYourPrivateParts campaign to promote the importance of pelvic floor exercises and seeing your doctor. 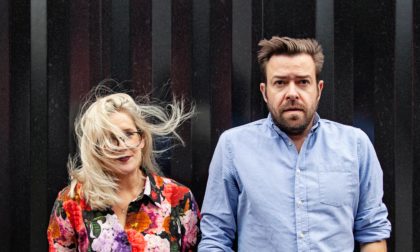 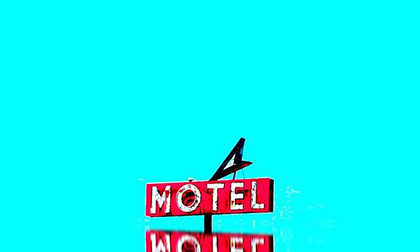 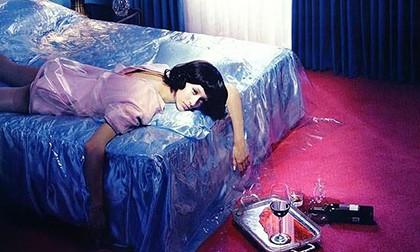 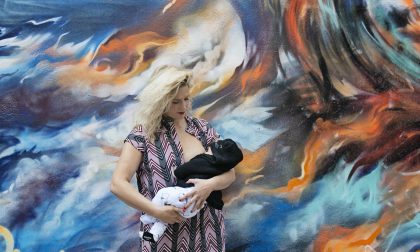