I have a dream of what the future of work could be. What does yours look like?

I’m writing this with toast crumbs scattered over the kitchen table, one child hollering for the volume to be turned up on Paw Patrol and a to-do list bouncing about my grey matter. This isn’t the office I imagined when I was released from university into the working wilds. It’s not even what I imagined in 2019. But as we reach the one-year anniversary of the beginning of the UK’s first lockdown, do I want to simply slip back to the ways of the past? Would I want a commute to come between me and an extra cuddle at nursery drop off? Would I want more time with strangers and less time with my nearest and dearest? (Sometimes yes, but mostly no.)

The thing I’ve found is that many who were saying flexible working wasn’t possible found, in the dark context of a pandemic that it can, indeed, be done. Working from home no longer had the archaic ‘slacker’ notion attached to it, as businesses rapidly turned to video conferencing and work sharing platforms like Webex. Overnight, businesses realised that if they didn’t adapt they would shut down. (See the Cisco eBook ‘Workforce of the future’ for how employees working from home got on during the first lockdown).

I realised quite early in the UK’s first lockdown that I needed to set digital boundaries. The issue with working from home is not people doing too little but people doing too much – burning out by being ‘on’ 24/7. So I set an Out of Office for whenever I downed tools. I’d ensure that it was personal (‘Just doing bed and bathtime’) to make it clear that having a life outside of work doesn’t have to be layered with shame. (Everyone has seen the person leaving their coat on the back of their chair to prove they’re still ‘on’ even though they’ve gone home.)

There’s no denying that working and homeschooling had its challenges. In those early days, I often saw a meme claiming Sir Isaac Newton came up with the theory of calculus during the bubonic plague lockdown of 1665. What he didn’t have was a child asking for a yellow spoon over a green spoon and a digital classroom asking what a compound pronoun is. Many of us found we were expected to do an eight-hour working day, at least three hours of homeschooling and twelve hours of wraparound childcare – that’s 23 hours in a 24-hour day. It just wasn’t possible.

What helped was to have a clear routine. We even rang a bell at the beginning and end of school – even if all that had been achieved was getting dressed and not crying. I made sure we’d got some fresh air before starting the day. On a good day that was a long walk in the park, on a bad day, a quick – and often damp – run up and down our street. These small, repeated activities meant there was some structure in our Groundhog Day. Music played a big part in making sure we didn’t hit that afternoon slump too. Nothing quite peps you up like Katy Perry’s Roar on full blast before hitting a conference call or your two-times-table.

The silver linings of these ‘unprecedented times’? Pre-COVID, across Europe only 5% of workers had the option to work from home most of the time. Now 87% want to take more control of how and when they work (and language need no longer be a barrier to that, thanks to Webex Real Time Translation. While I don’t think many of us want to continue forced home working while also home schooling, people have realised that more flexibility has significant benefits. And it’s not just office jobs where this has happened: retail, the arts, and education have boomed online, and while these industries need people to get back together quickly, some of the flexibility that has developed should, I hope, remain, meaning that more jobs in these industries become accessible to parents, carers, those living with disabilities and anyone who has previously found themselves excluded.

My flexible working utopia? It would be a world where employees ebb and flow between homework and HQ, using tech to unite them at every turn. It’s not a huge revolution but about evolution in a digital world that’s willing and ready. 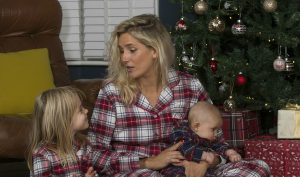 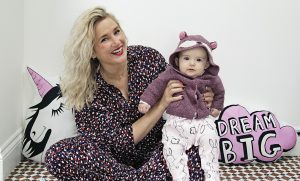 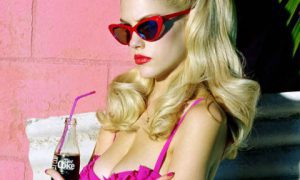 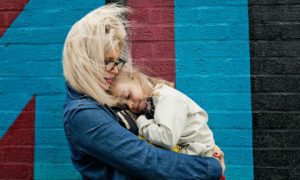 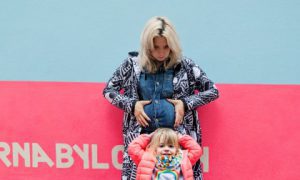