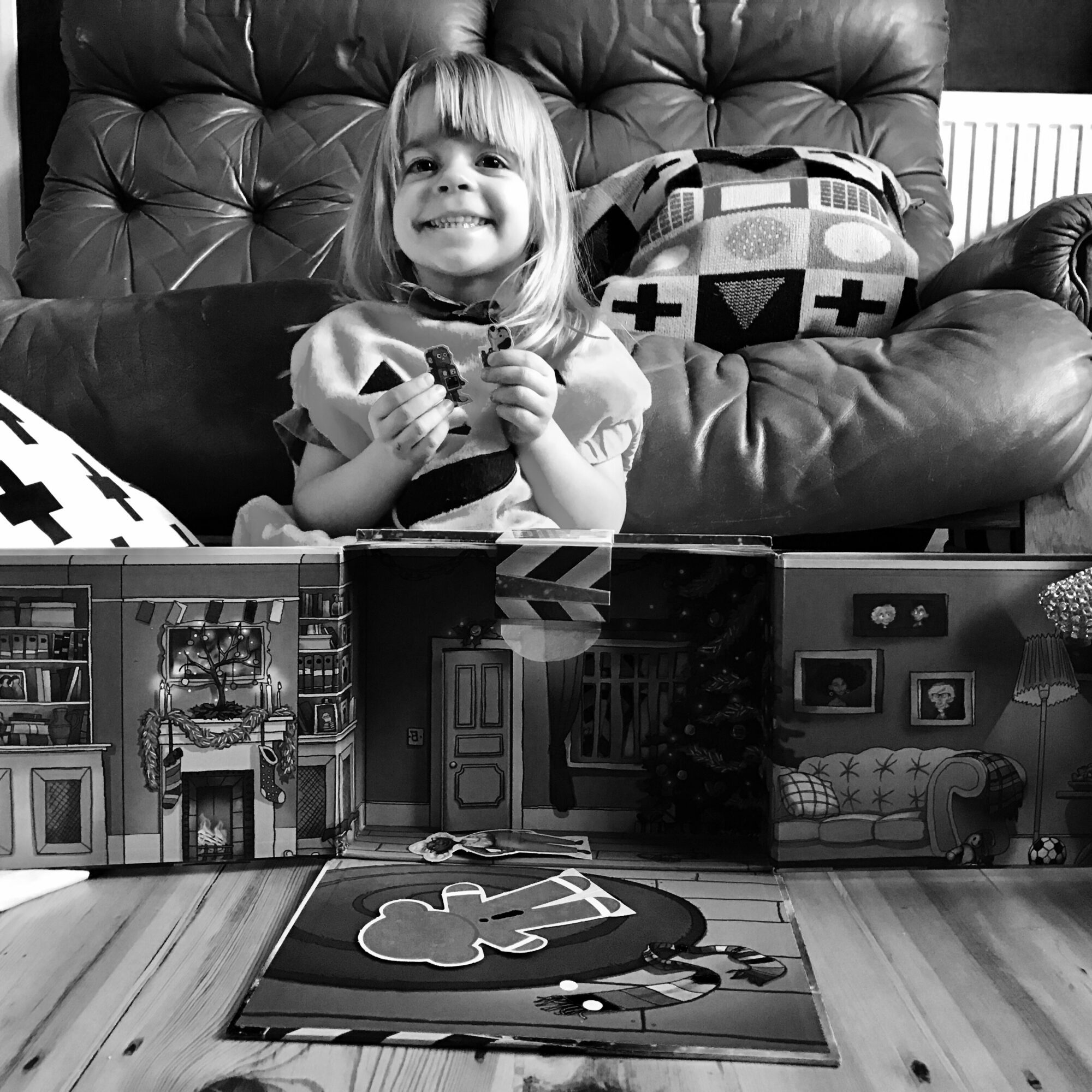 ‘Tis the season to be jolly? In theory yes, it is. In reality it tends to be a season of loose threats ‘to phone Father Christmas’ every time Mae goes off piste. (I’ve actually had a two-way faux conversation with him in front of her so mangled and unruly is my mind this time of year. “Yes, Father Christmas, she won’t put her socks on again. OK, I’ll tell her she’s close to losing the red bike. Thanks sir, strength to you.”

Or it’s a season of writing lists of things to do. A list that I then lose and have a mild breakdown over because – much like a fairground goldfish – my mind can’t hold more than one item at a time. It’s a cavewoman-like approach: need sandwich, eat sandwich.

But last week when I’d phoned Father Christmas for the 245th time, I wondered why I was in such a mad rush to ricochet between Sainsburys for the weekly shop and Oxford Street for some gift my sister NEEDED. Why does a time that’s all about family become so, well, unfamiliar at times. You’re seeing all the merriment pass by but as a parent you’re so focused on it all being perfect that you somehow miss the party.

So yesterday we stepped out of the frazzled zone; we put down the lists and turned off the phones. We even slipped into a onesie for that all-encompassing comfort and joy. But what to do that doesn’t involve a screen? Watching films together is ace but it doesn’t give you that sense of actually being together as a communicating unit.

We went to the other side of actually creating the cartoon with an animation kit (available at Sainsbury’s when you do the festive shop) and the Story App. Yep, there are few activities that truly engage both adult and child mind but this is the winner – forget Twister, this is where it’s at in terms of longer-lasting familial entertainment that doesn’t end in tears ‘n’ tantrums. Imagine saying this to your kid: “Do you want to MAKE a cartoon?”

I know I’m knocked up and a bit hormonal at the moment but when she said ‘can we make a film for gaddad [granddad]?” I was a little moist in the eye. Yes, Squidge, yes we can you little festive giver.

So we set the scene with one of the beautifully-illustrated backdrops. Ours was a homely scene but instead of a human, Mae wanted a dog called ‘Banshee’ (no idea where it came from) as the protagonist – we had creative differences, but they were quickly resolved with a biscuit (her) and a cuppa (me). Banshee was not allowed much time centre stage, though, because a giant gingerbread man (“he’s not allowed a name because he’s food”) crashed through the roof for no apparent reason. The storyline needed a bit of light tweaking but when there’s a toddler at the creative helm, it’s tricky to make those suggestions without being shut down. “No mama, the gingerbread man is nice and he likes the dog and he can’t fit in the door.” Fair enough, she’s got something there.

While I won’t lie that there was a general sense of ‘stuff to do’ hanging over my head (we are parents, it’s our natural place), this was probably one of the first times I’ve found an activity that keeps both Mae and I shtum for more than an hour. But, most importantly, shtum looking at each other instead of a screen.

Let’s hope Gaddad likes ‘The adventures of a small dog who doesn’t say anything, really, before a giant gingerbread man crashes through the roof for no apparent reason.’ Scorsese should watch his back.

The Sainsbury’s 2016 Christmas advertising campaign tells the story of Dave, a hard-working and devoted Dad, who comes up with an ingenious plan to make sure he can be with his family for Christmas – inspired by a Christmas treat created by his children. Beautifully animated using a stop-motion modelling technique and featuring an original, joyous and humorous song ‘The Greatest Gift For Christmas Is Me’ (penned by Bret McKenzie, a comedian, actor, musician and producer who wrote the Oscar winning soundtrack to The Muppets, and voiced by James Corden). The animation kits allow you to make your own film and have fun with the family by downloading the Sainsbury’s Story App. This content was created in association woth Sainsbury’s. AD 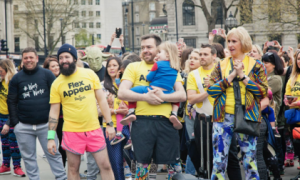 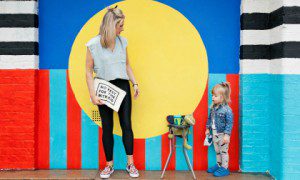 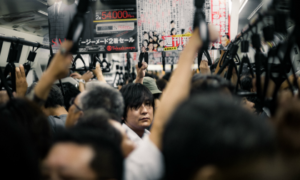 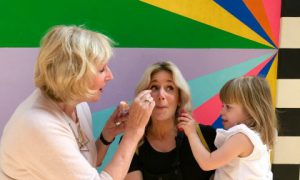 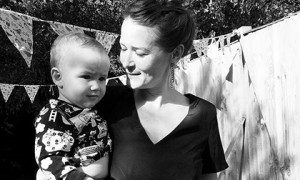