Our new anonymous columnist tells of life in the mad, nannying lane

So it’s the first day of the new school term and here I am again dropping my little munchkins at the gates. I am a nanny (a cross between Mary Poppins and Nanny McPhee with a hint of Madonna – the singer, not the religious icon) to two small girls, Little Madam, angelic with blonde corkscrew curls and a wild temper to match, and Thoughtful One, considerate, sensitive and aching to be a teen.

Little did I know that when I started nannying I was about to be unleashed into The School Playground – a world where the politics rivalled those in a Shoreditch med-yah office. And the childish behaviour doesn’t just relate to the kids. Bitchy, boozy and fiercely competitive, it’s all in there, save the stealth Post-it note snatching, of course.

I used to think that parenting was a wholesome, sleepy life until I became a nanny. Now I know there’s an undercurrent of debauchery and it’s a mash-up of Big Brother madness and The Real Housewives of Beverly Hills frolics.

An eclectic mix of people make up the parents of this sleepy village primary school in West London. Our first mother ‘Picpoul’ as she’ll be affectionately known, always appears a little tipsy or hungover (possibly both) and is forever encouraging us to have ‘one for the road’ regardless of whether the kids need to be fed or at home in bed. In fact, I have left her house at 5am on several occasions after ‘one more white wine’.

Then there’s ‘Big Brood’. This woman is beyond incredible. She has seven children! Seven! Just think of her poor muff. And Frauline Maria she ain’t. There’s no clothes made out of curtains here; no girls in white dresses with blue satin sashes. Unsurprisingly, her language is pretty colourful and peppered with swear words normally involving getting one of her spawn back into her heaving bosom. She deserves a medal and a packet of condoms.

Pamper/Pander Mum is one of a kind. Fortunate enough to be married to an exceptionally wealthy husband, she looks after her son full time, with her own full time nanny so she can enjoy lunches, pedicures and massages on a whim at her leisure. Her son knows how to behave impeccably at the best restaurants in Chelsea while she gossips with the well-kept monied mums of the area whinging about how hard being a full time mum is. **As I remove sharp implement from toddler’s reach and wipe off felt tip from his forehead.

And then there’s our Token Male at the gates. Freelancer or stay-at-home Dad, I’m not quite sure. Incredibly good looking, smooth but rugged in appearance and clearly in his element surrounded by besotted, bored housewives. He’s responsible for four beautiful girls (seriously have these families ever heard of birth control?) There’s also something a little sketchy about his relationship with Picpoul that I can’t quite put my finger on.

Finally, we have Croatia. Undoubtedly, the most beautiful of all the yummy mummy’s. She is eloquent, polite and achingly stylish. Her son is a pure delight; always well mannered and exceptionally dressed. Even Little Madam can’t help but show him her knickers on more than one occasion. Everyone loves her. **Read: everyone wants to unravel a paper clip and stick it in her eye (other than Token Male, who wants to touch-up her norks)

And then there’s me. Young-ish but old enough to know better, alone, living in this soap opera and witnessing just what happens when the bell strikes 3.30pm.

Welcome to the Nanny State. 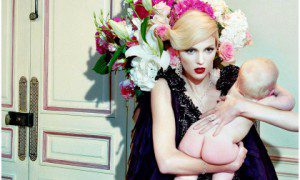 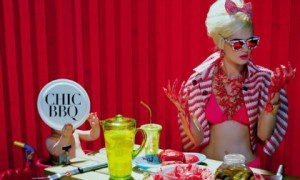 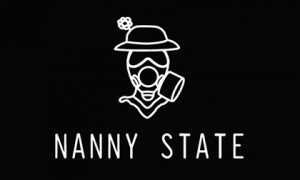 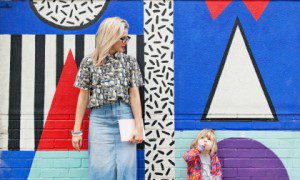 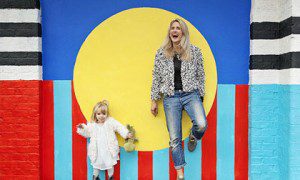 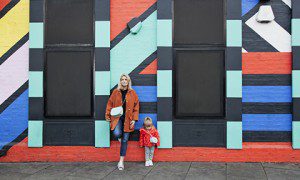