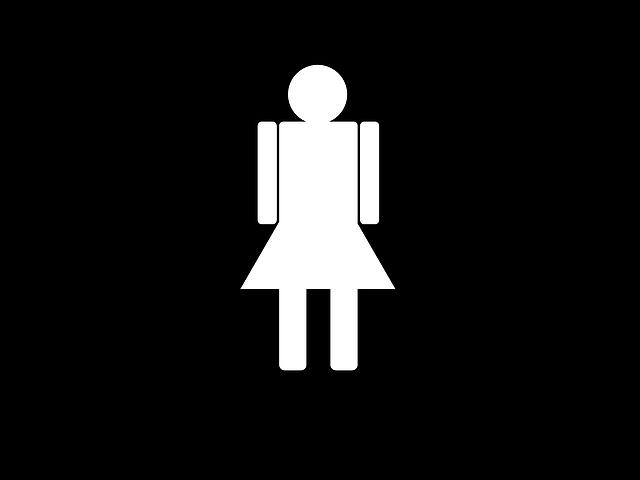 Ok, so every sentence I write here is penned in the paranoid style of *do not sound like an icy barren vessel*. My friends are having babies, and I don’t even have a boyfriend. In fact, I literally stole a toilet roll from work the other day (promise I will replace) because I knew I’d forget to pick some up for home. I can barely deal with my own shit (pun unintended), let alone that of a baby.

When your friend has a baby, and you don’t, and you’re nowhere near that stage, you feel like anything you say will make you sound: a) bitter; b) like you have no valid opinion about said child and you have never seen or known a child, and if you had to look after a child right now you’d keep it in a drawer like in BBC comedy The Brittas Empire.

Seeing those Facebook updates comprised only of a scan, my mind drifts as I visualise a scan of my own womb showing vast tumbleweeds rolling around a dusty abyss; like the empty street in a western when the outlaws have cleared out the town.

I really want children one day, but whenever you are faced with a situation removed from your own, you feel remote. I think as women we feel judged by societal milestones. My pregnant best friend recently told me that when I told her I was getting a bra at 11, she went home and cried (she wouldn’t need one until she was 16).

And it doesn’t stop. When you’re single, you feel exposed as a non-boyfriend-owner, when you have a boyfriend you feel like the ring finger is a big sign which says “my boyfriend barely tolerates me and I’ll be living in a house share in Shepherds Bush for the next 30 years”; when you’re married you are asked constantly about babies and if ‘you’re trying’ (as an aside, is it acceptable that people can ask you if your partner is ejaculating inside you? Because that’s basically what they’re asking…), one baby means you need to work on the next one. Even my nan feels like she’s behind because her sister has great grandchildren and she doesn’t (a really helpful addition to my current guilt Richter scale).

But apart from your own internal panic that you are not ‘where you should be’, and apart from the ecstatic genuine joy of your best friend starting the best time of her life, the thing she’s wanted for years, and the thing you know you’ll be so proud to watch her absolutely nail… when your best friend tells you she’s having a baby, there is that unspoken worry between the two of you that things will change.

She worries she’ll ‘become boring’ or ‘become one of those people who used to annoy us on Facebook’. You worry you’ll have nothing to contribute, your life is trivial compared to actually creating life, your breastfeeding chat is taken from that picture of Gisele feeding her daughter flanked by 15 stylists, your knowledge of the baby shower from Real Housewives of Beverly Hills (*note: skip to Kennedy’s 6th birthday party, it’s the best thing ever).

So far, the only promise you’ve made to each other is, we will continue to watch Ru Paul’s Drag Race. Will this be enough? For the moment, I’m taking inspiration from Ru Paul’s catch phrase, and forcing all doubts to ‘sashay away’. 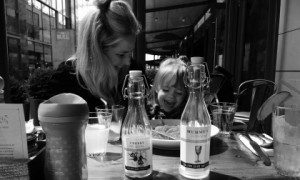 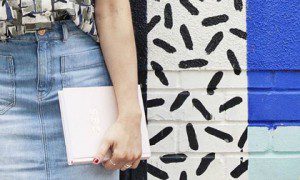 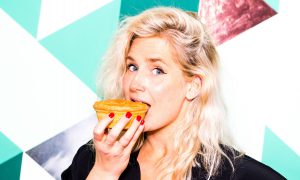 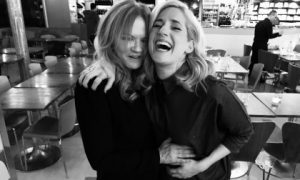